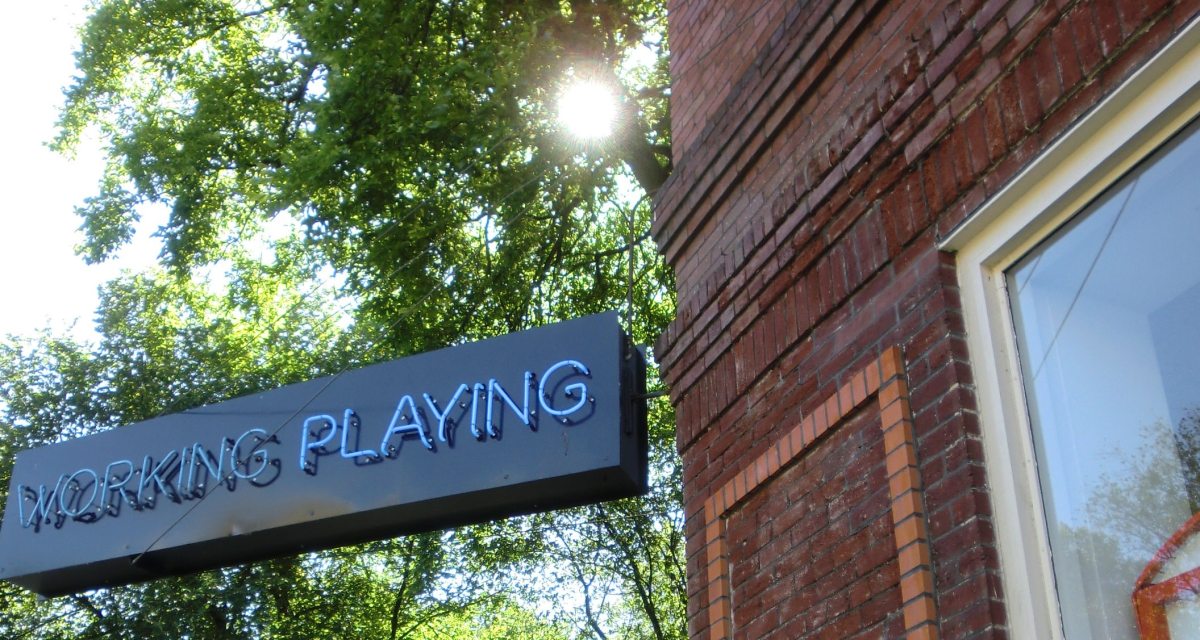 I am not what most people would think of as stereotypically girly.  I think fashion is stupid.  I think designer shoes are especially stupid, as not only will they give you bunions and other foot ailments, everyone stuck walking behind you as you teeter along can’t help but think of ways to exterminate you and your kind (I’ve heard “these are actually really comfortable” and “just shove some gel soles in them and you can practically run” and it’s all lies). END_OF_DOCUMENT_TOKEN_TO_BE_REPLACED

I had brunch yesterday with some friends: D, C and C’s boyfriend CB.  There was much of talk of work and careers [and a little about movies], and C told us about a friend of hers who has been working in publishing for a number of years, the last 5 of which have been part-time so she could be home part-time with her 3 children.  She and her company have been discussing her possibly returning to full-time, their offer to her being a new title but with a salary only slightly higher than what would be commensurate with her current level.  Her friend didn’t feel the salary was high enough so her company is now looking outside to fill the full-time role, offering a higher salary than what they were willing to pay her.   END_OF_DOCUMENT_TOKEN_TO_BE_REPLACED

I really wish I’d read this or this before going to my last therapy session.

For the past month or so, I’ve been having trouble sleeping. I’m someone who can sleep just about anywhere [except, rather inconveniently on planes — I think it’s something about the recycled air]. I am rarely troubled by insomnia. But for a week in January, I was experiencing very fitful sleep. I tried going to bed earlier and earlier but still found myself getting up later and later and being exhausted all day. I would wince every time I heard a new notification on my phone until I was about as conditioned as a future serial killer’s pet.

END_OF_DOCUMENT_TOKEN_TO_BE_REPLACED

Andrea Silenzi has a new live show tonight and wants help rewriting the rules for dating!  Give her a call at 201-209-9368 or tweet @andreasilenzi.

END_OF_DOCUMENT_TOKEN_TO_BE_REPLACED

I am fairly new to dating.  In my 20s, which I’m guessing is when you’re meant to casually date, I spent the first few years having Boatloads of Fun [Corp.] followed by a 6-year relationship that ended just shy of my 31st birthday. Now in my 30s and new to dating, I feel a bit like an alien, observing long-held social customs I cannot fathom.

END_OF_DOCUMENT_TOKEN_TO_BE_REPLACED

There is continued coverage on Adria Richards, an employee of SendGrid who was recently fired after her posts on Twitter and her blog caused other tech employees at another company to be fired.  Here is the timeline:   END_OF_DOCUMENT_TOKEN_TO_BE_REPLACED

Thus spoke a 26-year old progressive male upon my referring to something as “too expensive.”  Apparently even staunchly anti-charter school Democrats believe most women are spendthrifts whose ultimate goal in life is to land a husband who can afford the lifestyle to which they would like to become accustomed.

A friend recently asked me in response to a previous post: “what do ovaries have to do with orders”?  This, right around International Women’s Day, made me think of the gender wage gap, an issue brought up often and passionately, and one that does not have a single simple cause or solution.

END_OF_DOCUMENT_TOKEN_TO_BE_REPLACED

I have worked at a few finance shops since I graduated in a down market in 2002.  I started out as a receptionist at an insurance underwriting firm and after a year or so was given the option of becoming the office manager or an underwriter.  I chose the latter, which was certainly of more interest to me than ordering supplies and overseeing admins, though the versatility and earning power of underwriters is debatable when compared to that of office managers.  A few years later, when I gave notice at my third job, my highest ranking boss was upset not because I was leaving but because he was planning on leaving soon as well and wanted to take me with him to be his office manager.

END_OF_DOCUMENT_TOKEN_TO_BE_REPLACED

Miniature American flags for others

I don't have an innate talent but I'm interested in stuff. Lots of stuff.